I am back home for only a few days time and trying to get myself together for the event in Little Rock. So far, my body is not co-operating. I have been in bed for 3 days now, working on the computer, when not sleeping. It isn't just being tired from the road, unfortunately, it is a mind blowing exhaustion that hits me without warning along with a crippling pain in every part of my body. My skin even hurts.
What is wrong with me?
I have Fibromyalgia. 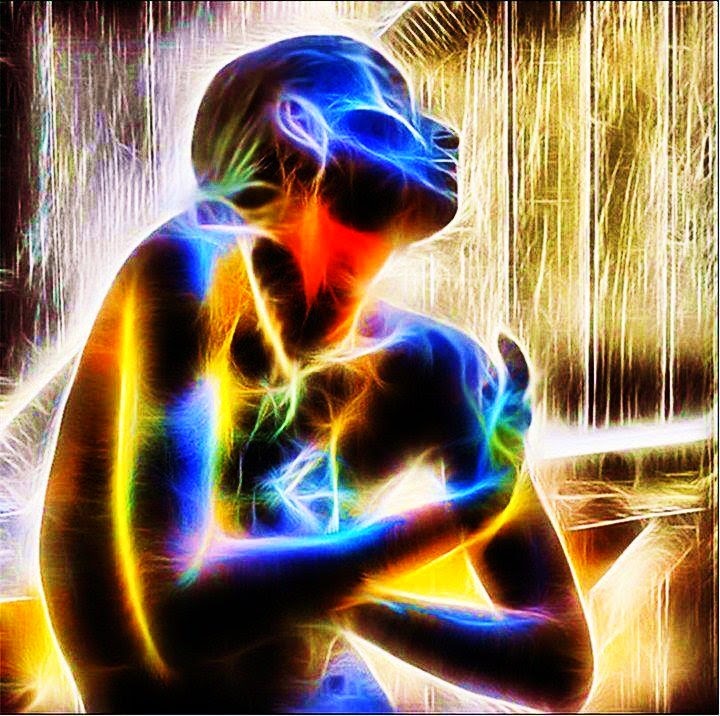 As always, it has been easier to focus on Doodle than myself and unselfishly give 100% because of the many people I know we are helping. People always ask me if I have Celiac Disease too. I don't have Celiac Disease, my daughter does. However, I do have this pesky issue labeled Fibromyalgia. I usually never publicly declare myself as having Fibro, except maybe in some Q & A time of a presentation or in personal conversations.
Why am I justifying?
Because, that's what happens when we deny an issue for so long, as if doing so will make it go away. It is also what happens when physicians, loved ones, and employers meet you with a heavy dose of skepticism. You can and will even disbelieve yourself and what is happening to you. 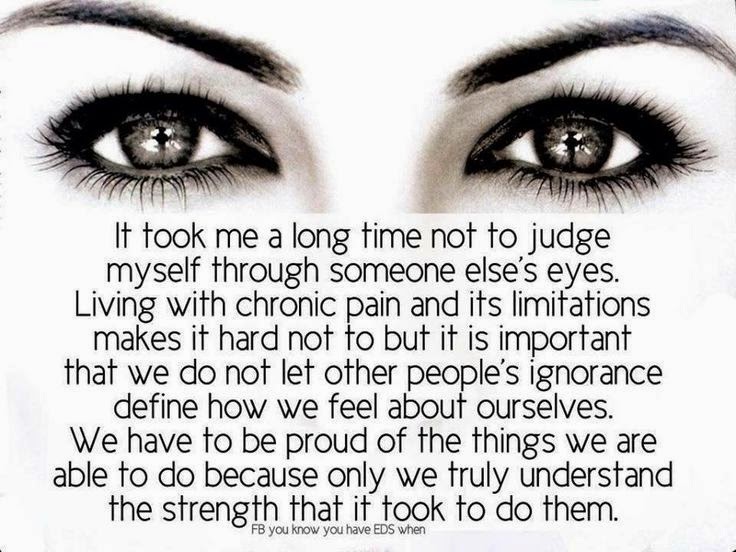 Fibromyalgia is a disorder that doctors are trying to treat symptomatically and failing miserably. They are failing miserably because it is neurological, but also related to trauma or illness, which is the trigger, and patients have a wide range of symptoms. Physicians have been prone to call those with the symptoms "crazy and hypochondriac types" or that patients are just seeking pain opiates. Those physicians that do believe in it, typically prescribe neuro-receptive drugs now like Zoloft, and a few new ones to boot.

The million dollar question is: When did it hit me and how did I know?
If you go by the theory that it was caused by a trauma, I had been through many life changing times before the age of 28 years old. All I know is something was majorly wrong about 3 months after I lost my first born child to an early delivery. He was born by emergency c-section at 6 months gestation after I had 5 miscarriages previously. He died at 5 days old.

By 3 months time, every part of my body ached and I hobbled like an 80 year woman in the mornings until I could get moving. I lost 50 pounds from the baby fat, and still, I hobbled and ached and was exhausted all the time. The brain fog came with my flare ups and is best described by having to trudge through quicksand in your mental process. It was affecting me so much, that my mother began to worry about the possibility of MS. I went to a physician and the tests began: MS, Rheumatoid Arthritis, etc. etc....
When nothing returned positive, the physician came in and stated they were calling it Fibromyalgia.
______________________________________________

How do I treat it if I don't take medications?
In the beginning, looking into alternative methods in 1999, I sought out dietary change of eating less nightshade vegetables, just to see if it worked. The change was very subtle, however it was the first time I saw a change. For example, if I ate lots of fresh acidic tomatoes in summer, I would have a major flare up.

I realized quickly that stress also increased the pain and reaction. You can't avoid stress, but you can minimize it as much as possible. Realizing this includes getting rid of negative people and situations. Extrapolating yourself from toxic people can be complicated if you allow guilt to rule, but to rid yourself of these influences is absolutely vital to maintaining your health.

Being that I was a Master Hair Stylist, stress on my body and in daily life was a given. I remember a physician asking me if I had thought about a change in careers and I thought he was insane. Realizing I could not physically handle my career anymore took me banging my head against the wall for another 12 years before I accepted it, so don't feel bad if you are not ready to let go. I completely get that.

Other tips...
I hike, but not too strenuously. Swimming is a great way to minimize impact on exercising and relieve stress also. Massages are integrated as much as I can afford and give me lots of relief. Too many carbohydrates, sugar, and salt can send me over the edge. Be sure to keep a food diary and do elimination to find out your triggers. Going gluten free was good for me, but it looks like grain free is helping more than traditional has done.
_______________________________________ 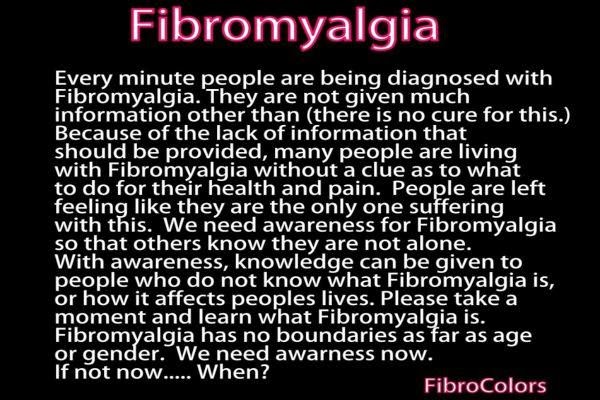