The Shining Example of Being a Great Father to an Advocate 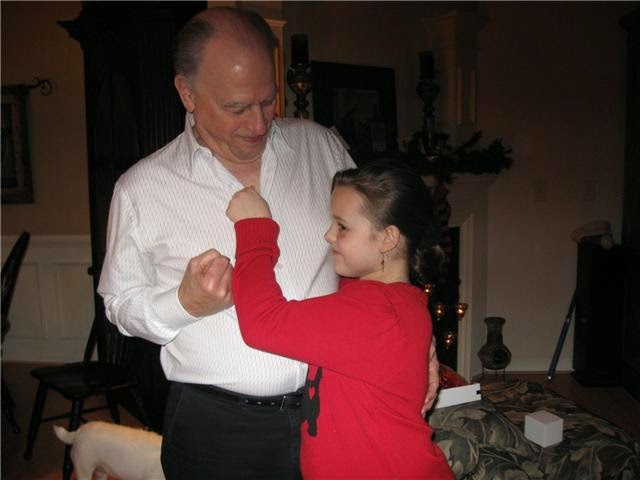 We are a week from Father's Day. I always call my father when my life isn't going right. The past few years have of course changed the calls from being about boyfriends to being about divorce, and have now evolved into being about the frustrations in setting up events and advocating in this crazy gluten filled world. He is my rock to lean on when I get crazy. And believe me, planning events nationally will make you temporarily loony!

My father has been a brilliant editor/writer of a beatnik poetry magazine and a hippie with a clothing store protesting war, and a musician of jazz at one time. Therefore, he always gets me...the creativity was in the genes undeniably.

Some of my fondest memories of childhood included many of my artistic tantrum moments. I wanted his help but I wanted to go off on a tangent, and he would reel me in again. Me, the forever impassioned girl, always wanted to change the world and make it all fair - Impossible to imagine, I know. His ability to remain calm will forever be a soothing balm to my soul. 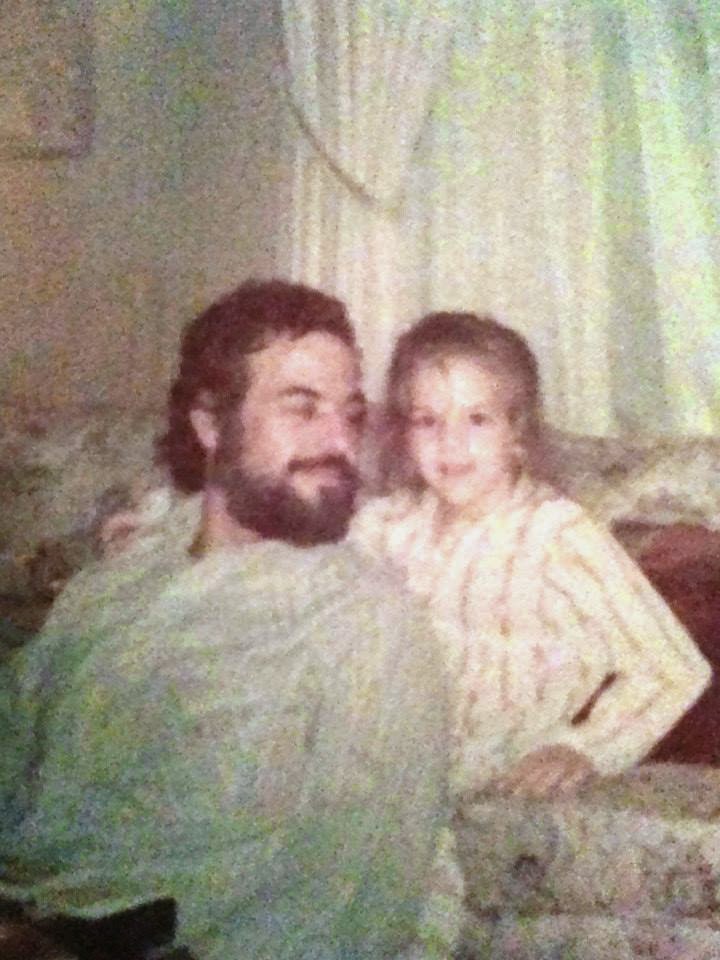 One of my latest rants was brought on by a medical based University. They had led me around for a week trying to get the venue negotiated and then, suddenly, someone higher up decided that they would disapprove. There was no rational explanation given except, "I'm sorry, the Medical Center has a policy that conflicts with your event." I asked what the policy was that we were in conflict with, to which I got a hem and haw and an "I don't know" answer
"Well, surely they tell you the policy we are in conflict with. I mean, you are the event planner right?", my agitation was less than veiled.
To no end, my peppering questions were fended off by the gentleman who was all smiles in the previous conversation and thrilled we had called. His voice was now cold and robotic.
Boy, did Dad get an earful that day?!


The rant before the previous incident was started with a phone call at 8 am
"Good morning", Dad said sleepily.
"You won't believe the Mayo Clinic answer!"
Dad mumbled, "What Mayo Clinic answer?"
"They have contractual agreement with their physicians and do not allow them to participate in outside events. She went on to say that if a physician did speak at an event, they could be in breach of contract. What the hell is wrong with these people, Dad?!?" The question was rhetorical at that point.
His voice sounded as if he felt my let down as much as I did, and in that moment I had an ally 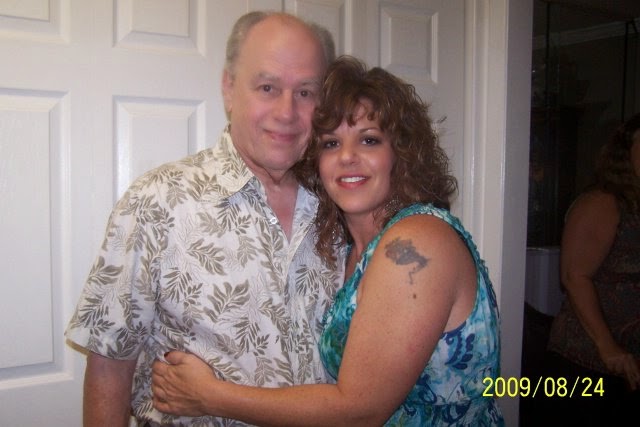 At some point in the past he called to check in and see how I was doing. Little did he know what was in store...
"What's happening with you?" Dad asked cheerfully.
"I am trying to make lemonade out of lemons dad." A huge sigh came out of my lungs trying to relieve the pressure from my day.
"Talk to me, tell me what's going on..."
So I preceded to unload on him about the newest challenge.
"Why can't everyone get along without power trips and politics?" I asked him with that indignant tone I get.
He calmly took a breath and said,"Because it is the way of the world sweetheart. Everything and everyone has another side to make the good attributes even more appreciated."

I couldn't have asked for a better grandfather and role model to my child. He and my step-mother have volunteered at events, they take excellent care with Doodle and her food, and more importantly, they actively support Doodle and her challenges as a celiac. I never doubted he would though. My husband says I never accept advice to this day, unless I call and check with Dad first.

When my Mother had me, her non-maternal instinct took over, and apparently, she told him she had carried me for 9 months, so now it was his turn. What did he do? He stayed at home and raised me for the first year of my life. I used to feel a little bad when my Mother would tell the story. Now, I realize, it just made me love my Dad even more.

My Dad and I used to dance to this song.
It will always be ours:)

I love you Dad
Happy Father's Day
~ Much Respect ~