All The SuperMoms of The World ~ Allergy Free Moms That ROCK! 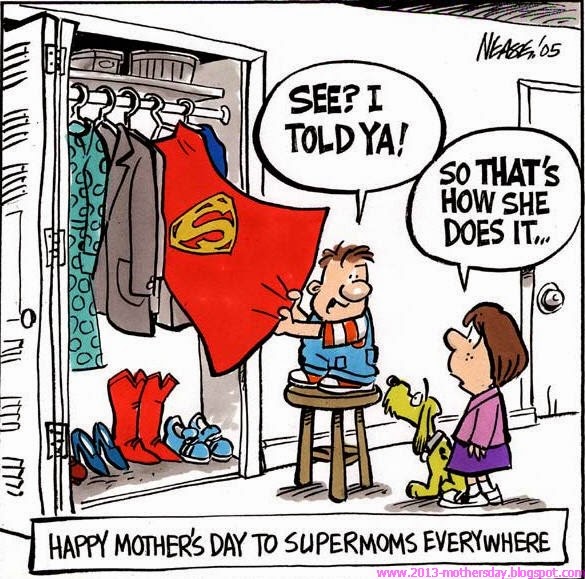 It's Mother's Day, and all of us Moms get to sit in the honor seat today. It's not a seat most Moms relish sitting in. We are usually taking a back seat to all the joys of our children and living to make sure that we raise healthy responsible adults. I meet lots of advocates in the gluten free world who are mothers and started advocating due to their child being ill.

People refer to our kind as Mama Bears, and sometimes, in a not-so-nice kind of way. That's OK. 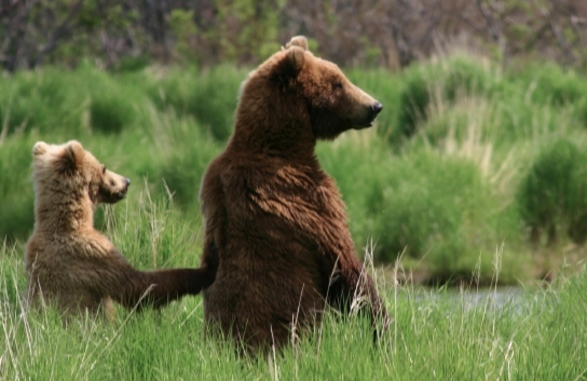 We earned that title because it is a natural instinct to protect your young. Sure, you can overdo it and there is a way to advocate positively in order to empower your children later in life. However, the single biggest blow I felt as a mother when my child was diagnosed with celiac, was because I kept thinking I had been responsible for slowly poisoning her for years, by simply doing what any Mom does, feed their young! 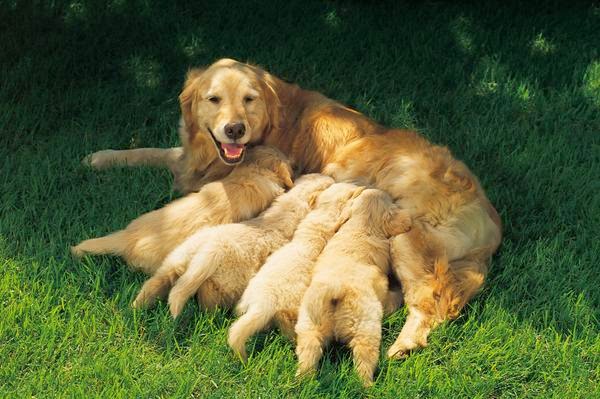 And to add insult to injury, the medical industry and her physicians seemed to think it was in both of our heads! I even started questioning whether I was afflicted with Munchhausen Syndrome and/or if she possibly had her real father's depression issues. When none of that seemed logical, the natural animistic tendency to tear into anyone who made her feel even worse than she already did was overwhelming. 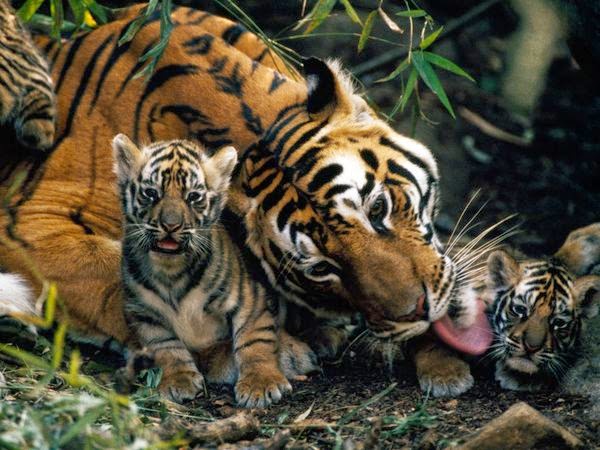 I was determined to provide her with the options every other child had so I spent days, possibly months when you add them together, perfecting childhood favorites. Now, I realize she is so much better off than half of her peers in the dietary department - But, in the beginning, it was hard to see the forest for the trees.
Taking on advocating for any child like her became the new focus after she was equipped to handle many of the challenges presented to her. New challenges arise in her adolescent years and we tackle them together, but with the new purpose of her finding her own voice. Hopefully in the face of any challenge, our children will have the tools needed to tackle it and stand on their own two feet. 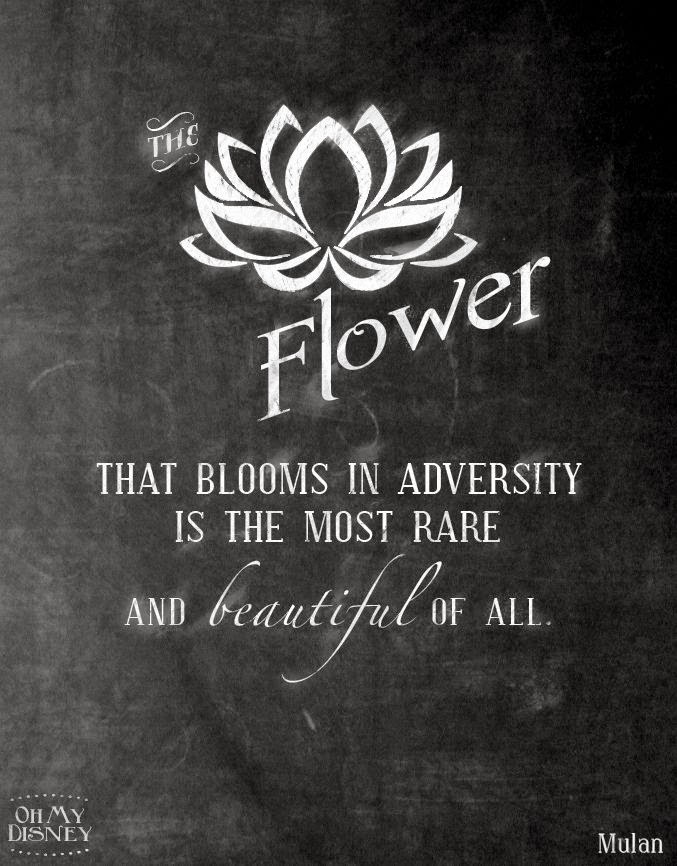 This section of my post will get emotional, but it is indeed important.
To all the Mothers that have been unsuccessful in becoming pregnant or carrying to term, I give you a huge hug this Mother's Day.
In the quest to be pregnant, I had 6 miscarriages, one of which was a child born at 6 months gestation and only lived five days. After little Brian died, I thought I would crack into pieces. For sure, the action of breathing was hard to do for many moons...I gave up.
Out of a miracle, I became pregnant with my Doodlebug. If that had never happened I know I would still become highly emotional on Mother's Day each year, with teary-ness and heartache.
My heart still aches immensely for anyone facing infertility.
Most of all, I wish the Want-To-Be-SuperMoms the blessing of dreams fulfilled... 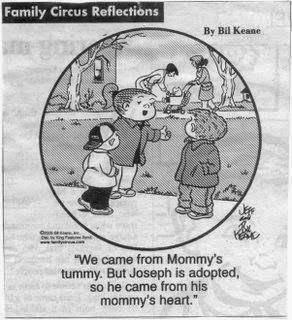 ~Much love to ALL Mothers everywhere for raising the children of the world,
especially when any of them face adversity ~
Nikki